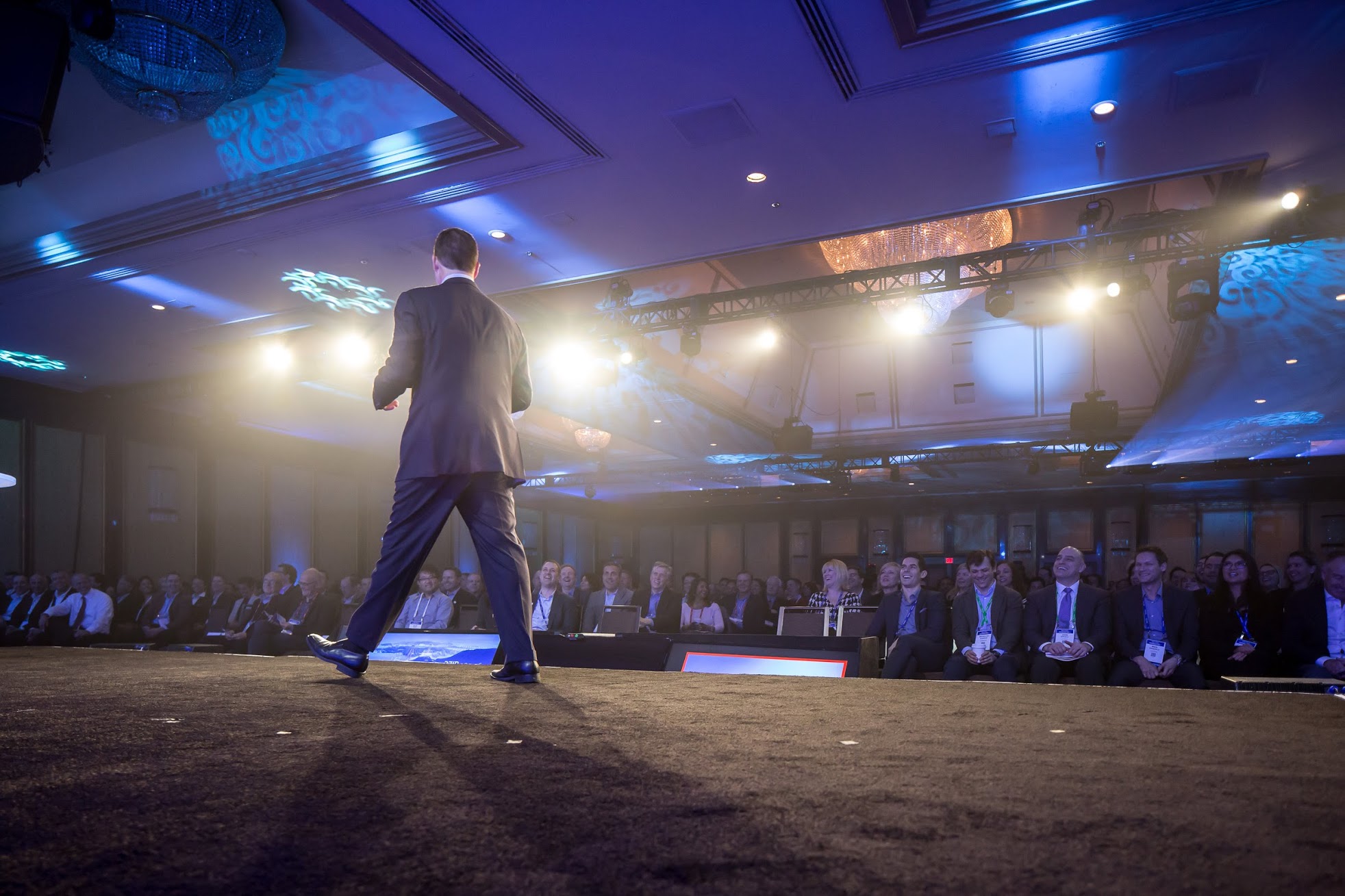 What is the Global Mentor Network? 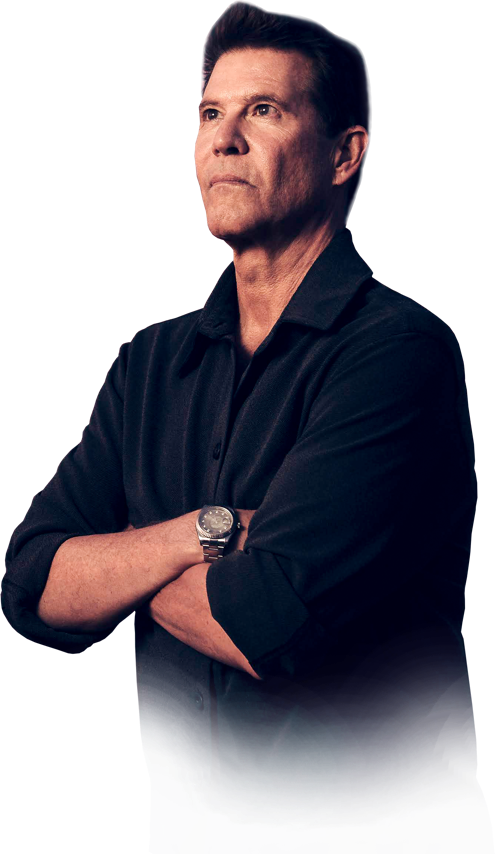 Co-Founded by Silicon Valley Entrepreneur, Keith Krach, the Global Mentor Network is an exciting pay-it-forward enterprise with a noble mission to solve one of the world's great challenges: building the next generation of principled, transformational leaders.

Learn From Keith Our Founders

Aspiring Leaders know that mentorship is the best way to learn leadership, but great mentors are hard to find. Experienced Leaders have a lot of lessons to share, but one-on-one mentoring is time consuming and has limited impact.

That’s why we founded the Global Mentor Network.

The Global Mentor Network is an online destination site that offers aspiring leaders inspiring, insightful leadership lessons from many of the world’s greatest leaders. The Global Mentor Network builds transformational leaders, teaching them to harness diversity of thought to solve complex problems, commit to values-based leadership, and unite and mobilize people to achieve noble causes.

What Does the Global Mentor Network Do?

GMN offers inspiring, insightful leadership lessons from many of the world’s greatest leaders. Video, audio and written content is easily browsable by topic or mentor to meet aspiring leaders’ interests and needs.

GMN offers an incredibly efficient way to pay-it-forward. Our mentors touch the lives of thousands of up-and-coming leaders—in perpetuity, through GMN.

GMN builds leaders who can help ensure that change benefits all; who harness diversity of thought to solve complex problems; who are committed to values-based leadership; and who can unite and mobilize people to achieve noble causes.

Our mentors are a diverse, growing assembly of accomplished leaders in the public and private sectors, business, government, philanthropy, sports, entertainment and more. We are united in our commitment to developing the principled, transformational leaders our world urgently needs. 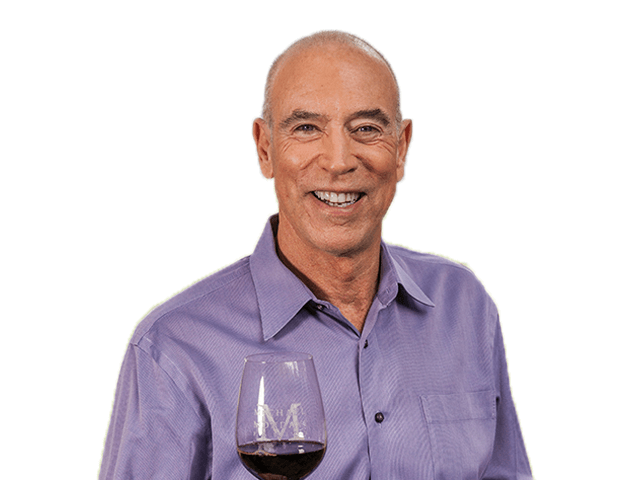 Michael Mondavi is widely credited with helping establish and build the Napa Valley wine industry. He co-founded the Robert Mondavi Winery with his father in 1966, remaining active in the community ever since, both as a winemaker and a civic leader.
Follow 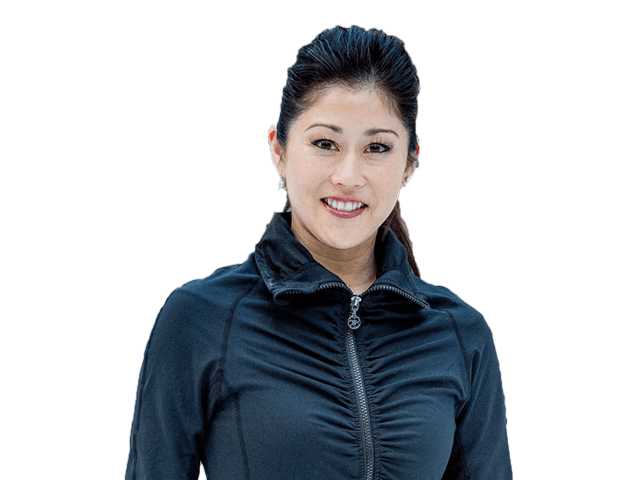 In addition to being an Olympic gold medalist and two-time world champion figure skater, Kristi Yamaguchi is the founder of the Always Dream Foundation, supporting early childhood education.
Follow 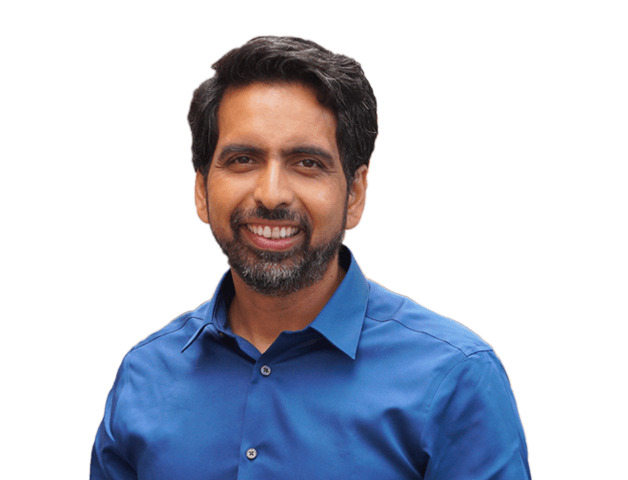 Sal Khan founded the Khan Academy with the mission of providing a free world-class education for anyone, anywhere. Today, more than 18 million people visit the platform every month from all over the globe.
Follow 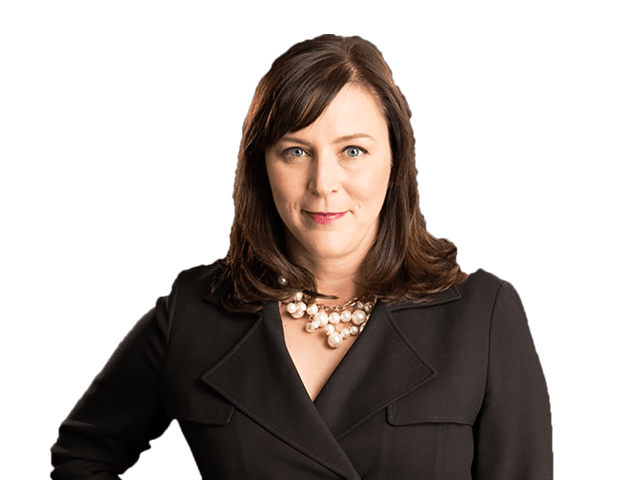 Audrey Cooper is Editor-in-Chief of the San Francisco Chronicle, the first woman to fill the role in the company’s 154-year history and the youngest woman in U.S. history to run a major metro newsroom.
Follow 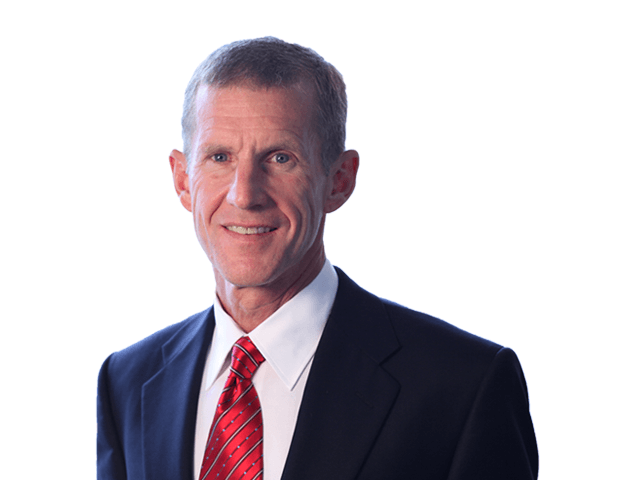 After a storied 34-year career in the US Army, General Stanley McChrystal founded the McChrystal Group to deliver innovative leadership solutions to American businesses and help them transform and succeed in challenging, dynamic environments.
Follow 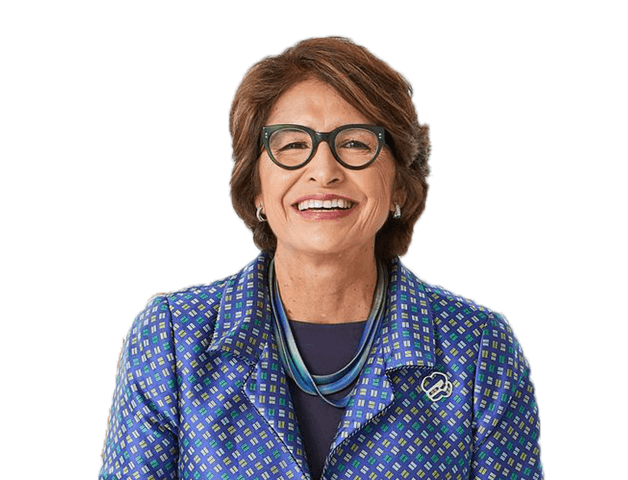 CEO, Girl Scouts of the USA

Sylvia Acevedo wears many hats: rocket scientist, author, entrepreneur, and more. In addition to serving as CEO of the Girl Scouts of the USA, she is also a Commissioner on the White House Initiative for Educational Excellence for Hispanics.
Follow

Tim Draper is a third-generation venture capitalist and the founder of Draper University. His investments in Skype, Tesla, Hotmail, and more built his reputation as a world-renowned tech investor.
Follow 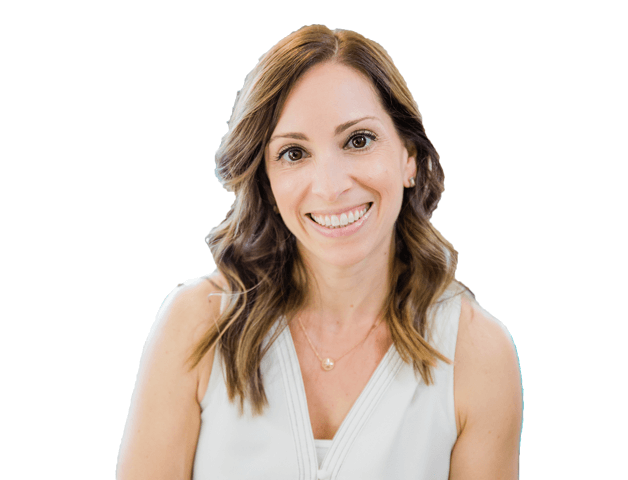 After 7 years at IBM, Leah Busque Solivan founded TaskRabbit, scaling the pioneering on-demand marketplace into 44 cities before its sale to Ikea. As a Partner at Fuel Capital, she is passionate about supporting teams taking on world-changing ideas.
Follow 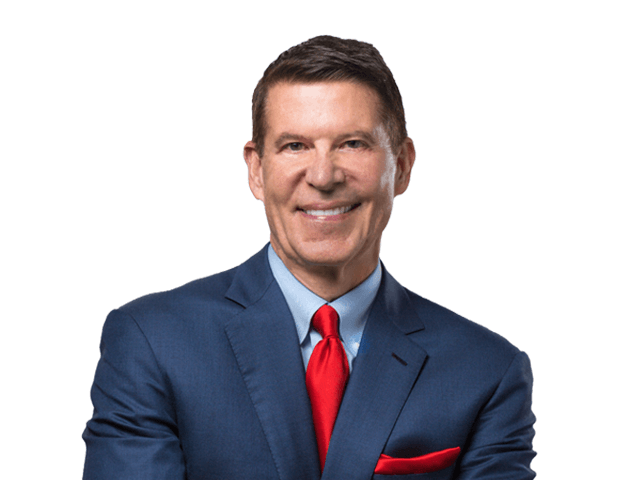 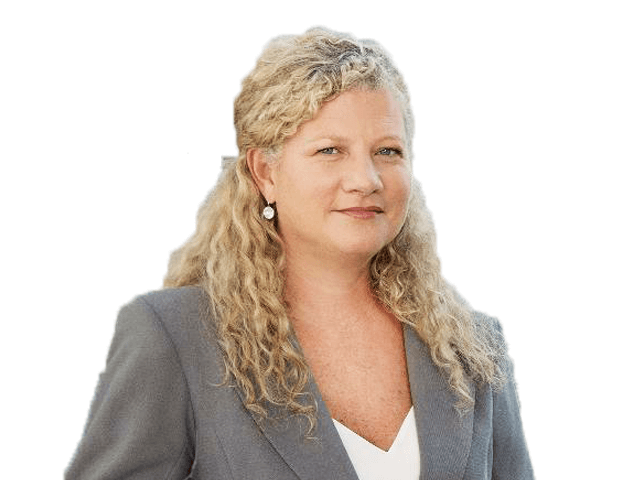 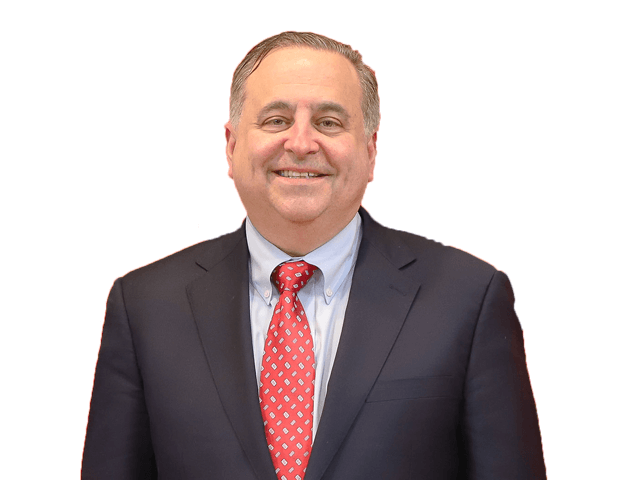 Michael Brown co-founded City Year intending to mobilize idealistic young people for a year of service in systematically under resourced schools. He believes in the concept of voluntary national service as means of building a stronger democracy.
Follow 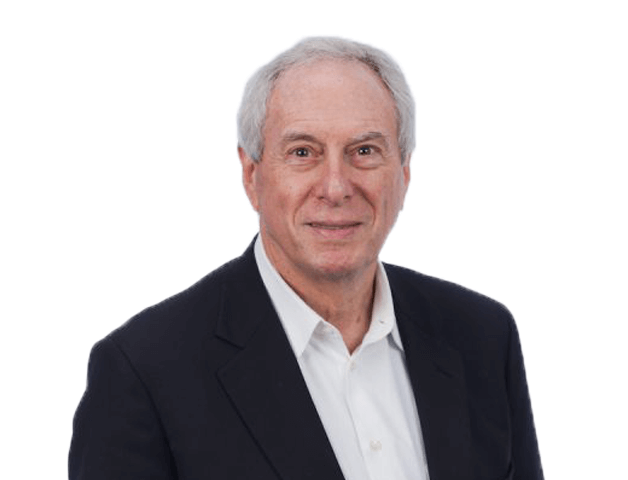 Follow the leadership topics and mentors most interesting to you

Be the first to learn when new content is added